The 1960s was a period of intense struggles over knowledge about the human mind, with psychologists, psychiatrists, and psychoanalysts in deep conflict. It was also a period in which cinema became preoccupied with psychological ideas, becoming an increasingly significant way in which new theories were disseminated and debated within the public sphere. Popular horror, crime films and science fiction became preoccupied with the ‘demons of the mind’, as asylums displaced Gothic castles, diagnosis supplanted deduction, and inner and outer space entwined.

This interdisciplinary research and public engagement project offers the first in depth study of the interactions of the psy sciences and cinema in this defining period, as the influence of psychology and allied sciences expanded into everyday political and public life. You can explore some of these historical connections through our interactive timeline, and find out about events near you and online, including free film screenings and interactive science museum events.

‘Demons of the Mind’ and its follow-on project ‘Objects of the Mind’ are collaborations between media studies and history of science, technology and medicine scholars from the University of East Anglia and University of Manchester, and professional curators at the National Science and Media Museum in Bradford. These projects are delivered in partnership with the British Science Association and the Science Museum Group, and have been funded by Arts and Humanities Research Council grants. 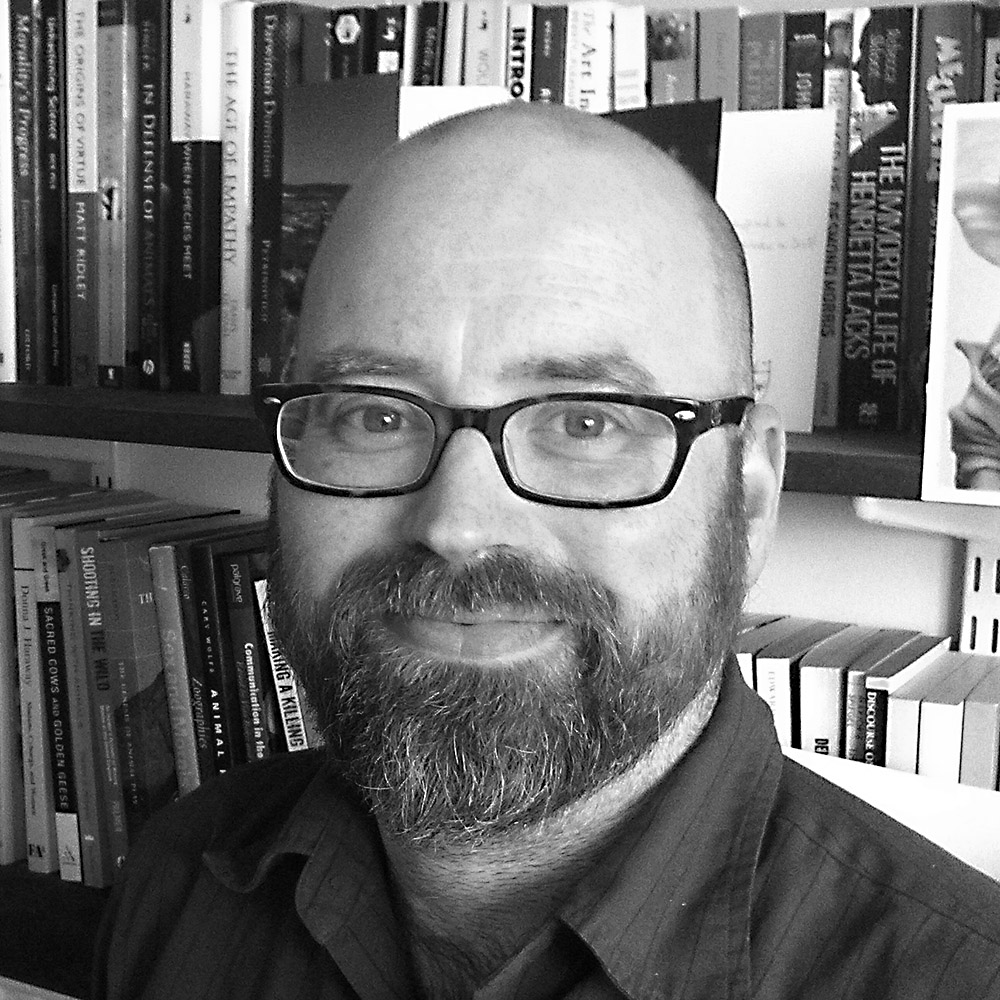 Tim is Principle Investigator for the Demons of the Mind and Objects of the Mind projects. His research addressing the relationship between media and social history has been published in journals including Media History, The History of Human Sciences, Cultural Studies and The Historical Journal of Film, Radio and Television. He has monograph titled Phantom Ladies: Hollywood Horror and the Home Front (Rutgers, 2015) and was Co-Investigator on the You Can’t Move History project on youth and (sub)cultural heritage. 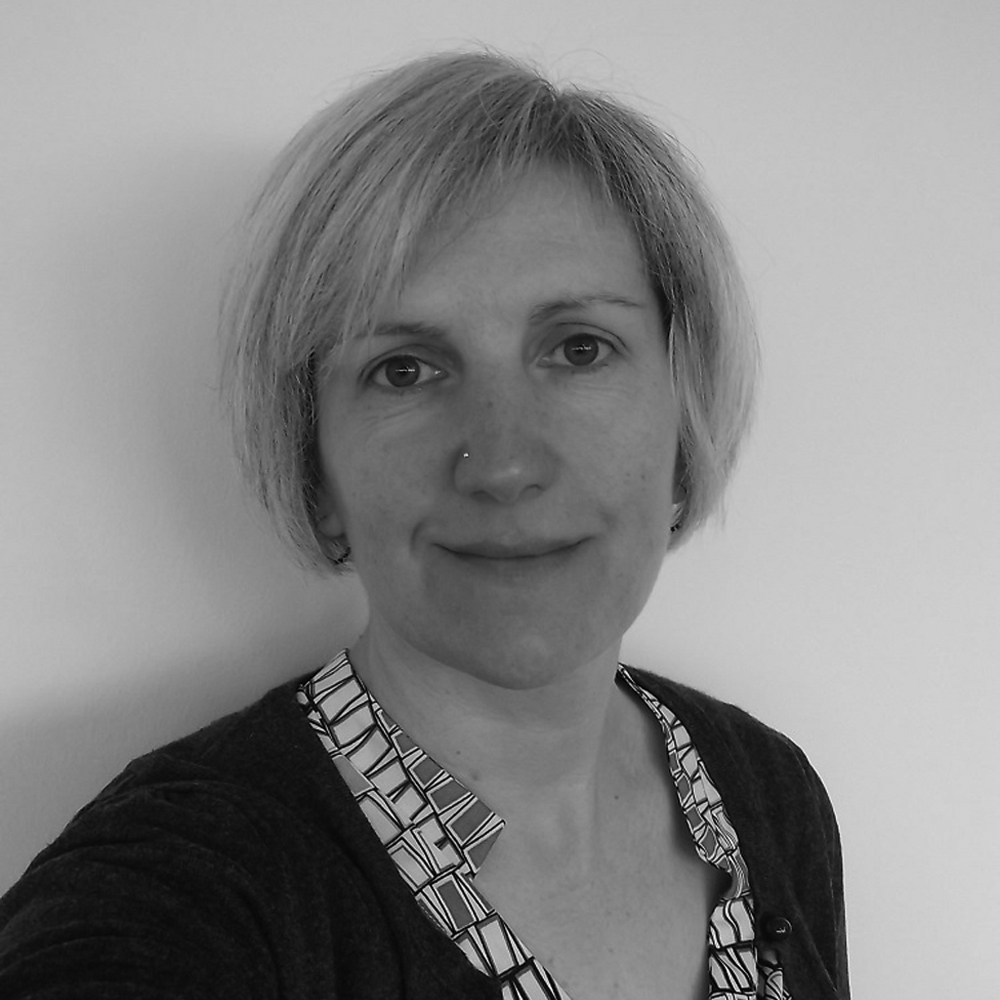 Toni Booth is the Co-Investigator for the Objects of the Mind project. She is the Associate Curator of Film at the National Science and Media Museum with a remit to care for, develop and interpret the Museum’s cinematographic collections and archives. She has curated exhibitions including Dr Who and Me: 50 Years of Dr Who Fans; Nature, Camera, Action: The Secrets of Making Incredible Wildlife Films and The Forgotten Showman: How Robert Paul Invented British Cinema. 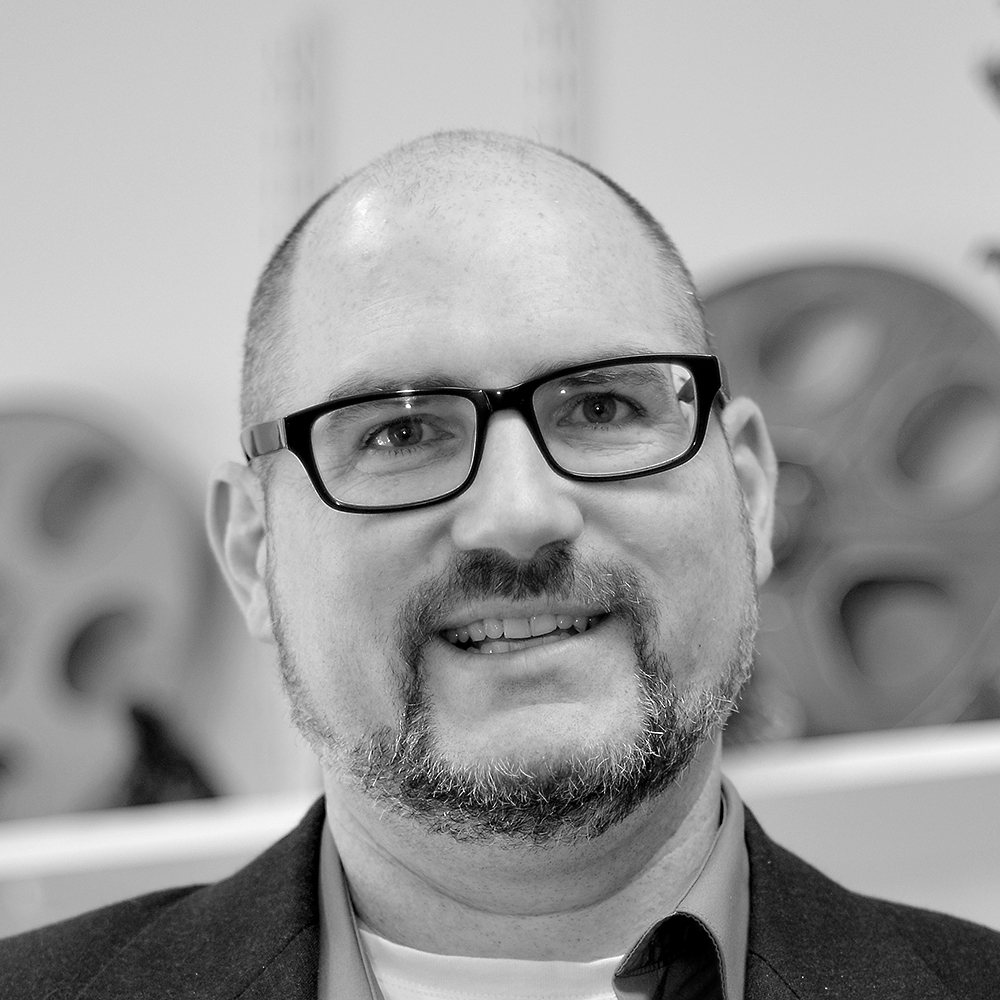 David is Co-Investigator for the Demons of the Mind project. He was a practicing evolutionary geneticist who left bench science in order to explore how entertainment media serve as vehicles for science communication. His book Lab Coats in Hollywood: Science, Scientists and Cinema (MIT Press, 2011) examines collaborations between scientists and the entertainment industry. He was Principle Investigator on the Wellcome Trust funded Playing God project and is currently writing a book entitled Indecent Science: Film Censorship and Science, 1930-1968 that will explore how movies served as a battleground over science’s role in influencing morality.

Ray is the Senior Research Associate for the Demons of the Mind and Objects of the Mind projects. He has an academic background and research experience in psychology and the history of science, technology, and medicine. Previously, he worked with David on the Wellcome Trust funded Playing God research project on the interplay of science, religion, and entertainment media. He has published on topics such as the history of space exploration and is currently writing a monograph based on his doctoral thesis ‘Picturing knowledge: NASA’s Pioneer Plaque, Voyager Record and the History of Interstellar Communication, 1957-1977’.